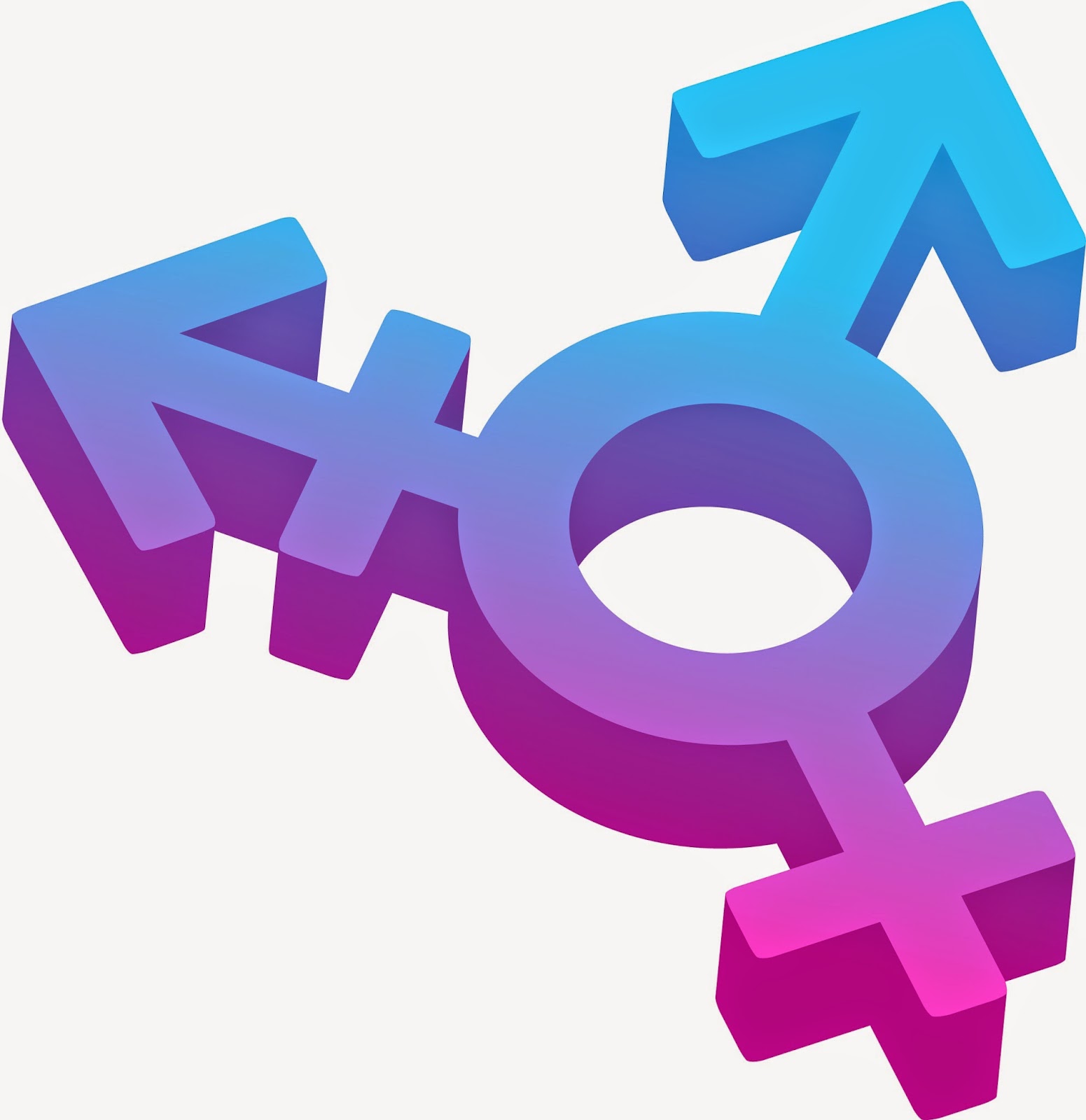 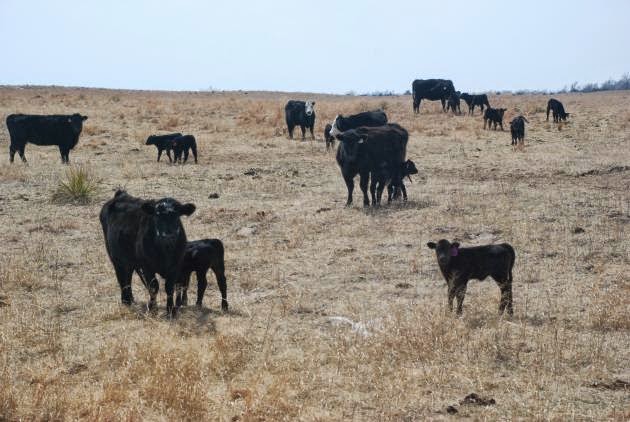 Driving along rural roads in Mid-Missouri this time of year, I am awed by one of the world’s most pleasant sights – baby cows (which, from a distance, look like Chocolate Labradors scampering around the fields). All the cattle mothers are out lately, enjoying the spring weather with their very cute youngsters.

When I first arrived in Missouri, I was amazed to hear that cattle actually utilize a clever form of day care. One or two cattle moms stay in one part of the grazing field watching over the herd’s calves. The other females are free to go off and graze or to sun themselves in the grass, coming and going to feed their littles as they please.  The mother cows rotate child-care duties so each cow gets a break, a rest, and time to graze. Ingenious! And, too adorable for words. What behaviors in animals amaze you? 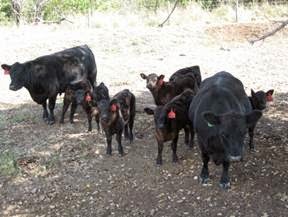 When I went to Cuba in 2010 as part of an American Association of University Women delegation, our group heard the same mantra over and over from every group that met with us – “Please end the blockade.”  We were to take this message (a message, I've come to agree with) back to anyone who might listen.  It was clear that the U.S. trade embargo, enacted in 1959 after Fidel Castro and his brother Raul led a revolution that toppled US-backed President Fulgencio Batista, had more than served its purpose. The Castros, of course, went on to establish a revolutionary socialist state with close ties to the Soviet Union, and the cold-war U.S. was, understandably, on high alert, especially after the Cuban Missile Crisis.

But, as so many Cubans pointed out to us, 1959 is ancient history in today’s geopolitical arena.  There are countries that pose much greater economic and political threats to the U.S. than Cuba does, and we willingly trade and talk with them.  Why the long-standing cold shoulder?  It was more than punitive.  People in Cuba were suffering, and not just because they couldn’t buy new U.S. cars.  Not only could no U.S. business trade with Cuba, but the U.S. forbid any ship from any other country to dock in any Cuban port before entering the U.S.  Foreign trade ships who did work with Cuba were forced into a charade of stopping at another foreign port, however briefly, before entering U.S. waters in order to keep on our good side.  And Cubans paid the price of this double docking duty.  Anyone who traded with them (and who wished also to trade with the U.S.) had to charge them extra.  What a lot of rigmarole.  Not to mention being overly taxing to the current economy of this struggling country.

Here’s the good news.  President Obama and Cuban President Raul Castro met at the 7th Summit of the Americas in Panama City, Panama, and announced more progress toward the end of their differences.  The meeting marked the first formal talks between the two countries' leaders in more than half a century, and both leaders expressed hope for, as President Obama put it, “a new relationship between our two countries."

Cuban President Raul, as expected, called for the lifting of the US economic blockade on Cuba and the country's removal from Washington's list of state sponsors of terrorism.  The Obama administration is expected to remove Cuba from the terrorism list in the coming days, something Latin American and Caribbean leaders welcomed as healing for the region.

The embargo, hopefully, will be the next item on Washington’s agenda.

A Winner in My Book 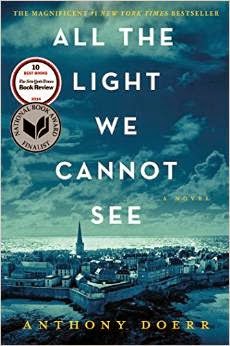 I woke up tired yesterday morning. Happy, but tired. I’d stayed up much too late finishing a good book, and I know you understand how much fun that can be. Which book, you ask? None other than Anthony Doerr’s All the Light We Cannot See, which rightfully placed as a 2014 National Book Award Finalist.

What can I say about this marvel? I was captivated from page one, although I was ready not to be. The story of a blind girl. The story of a Nazi radio whiz. Show me, I thought, in deference to living in the stubborn state of Missouri. Show me how to make that sort of story, those sorts of characters, work.

Hats off to you, Mr. Doerr. Your book has indeed impressed this writer. The book starts at a fast clip and gallops along until the end. Short, tense, lovely chapters. Intriguing, well-portrayed characters. A good dose of history, too – the book details the post-D-day bombing of St.-Malo, France, and the beginning of the end of WWII. What’s not to love? I suggest you delve into this wonder as soon as you can. Even if you lose a little sleep, I bet you’ll be glad you did.